We hereby call for paper submissions for the thematic panel group on Chinese Christianity for the International Association for Mission Studies 2020: https://missionstudies.org/index.php/iams-assembly-2020/.

Chinese Christianity has always been entangled with power in complex ways. From the first missionaries in the 7th century, who had to curry imperial favour for their message, to contemporary Chinese missionaries aiming to use the government’s ‘One Road, One Belt Initiative’ to move throughout Central Asia, Chinese mission has required regular negotiation with the state and other authorities.  Migration and displacement, which involve asymmetrical negotiations over cultural and religious identities in a new country, also impact the way of Chinese mission and evangelism.

As a thematic panel on Chinese Christianity at IAMS, we invite papers on how mission has taken different configurations as it has related ‘Powers, Inequalities and Vulnerabilities: Mission in a Wounded World’, our panel will explore:

The hope is to provide a forum for scholarly exchange and encourage scholars in their own and/or collaborative work. A joint publication in the field of Chinese Christian mission under the banner of IAMS is possible.  We hope to publish selected papers in a special edition of Mission Studies, 2022.

This panel is designed to attract:

Call for Papers: COVID-19, Disease and the World Church 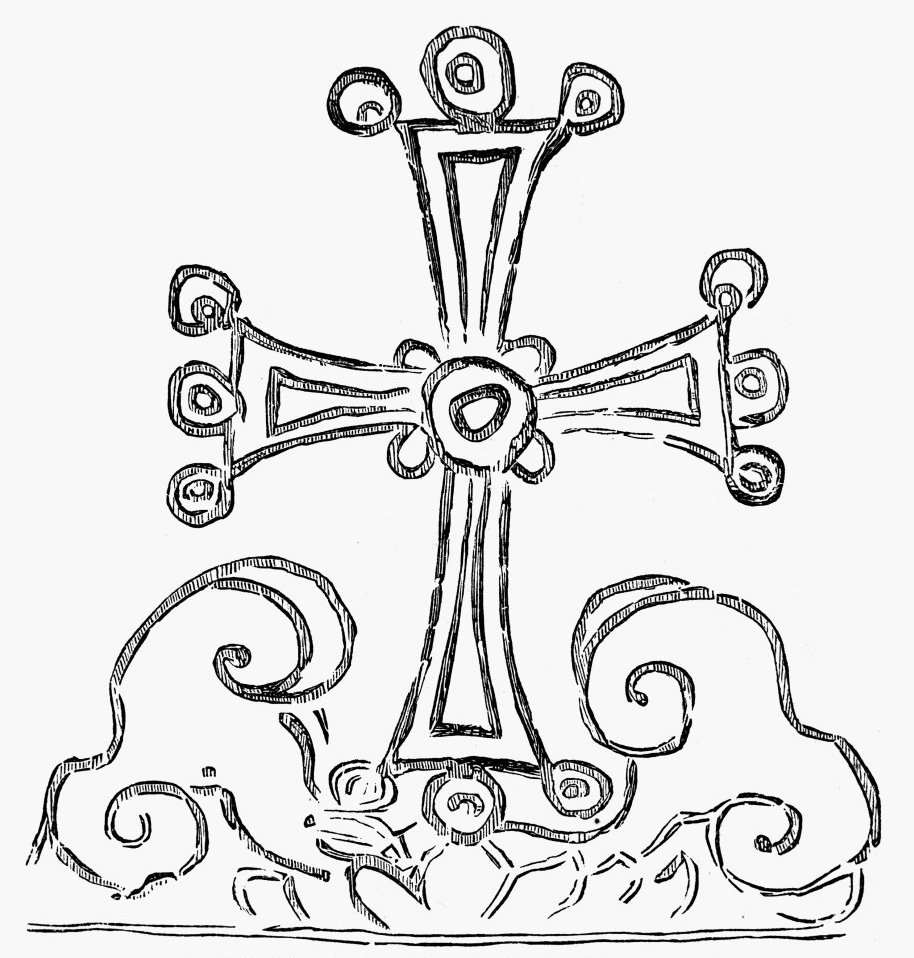